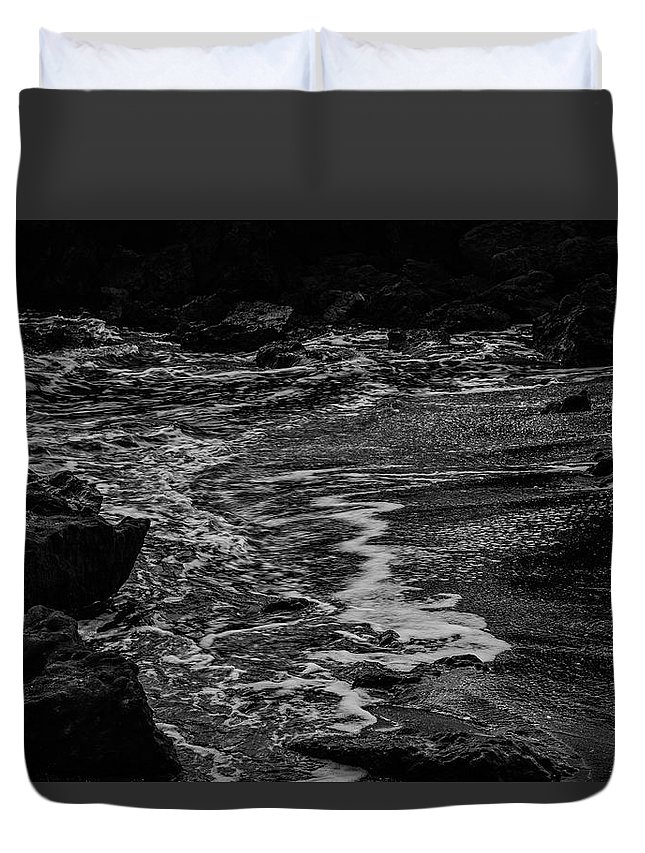 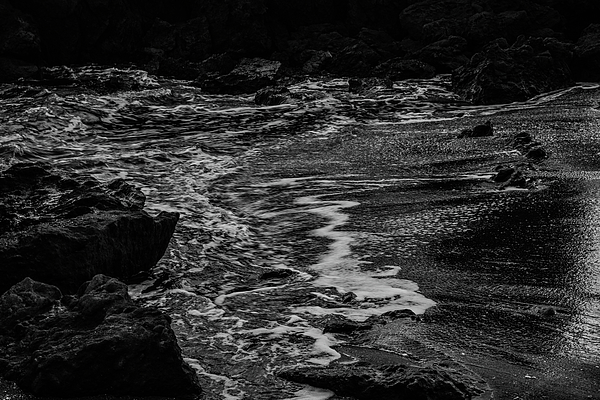 Boundary: Bleed area may not be visible.

Click and drag to re-position the image, if desired.

The image is near the edges of the product but doesn't cover the entire product.   Some of the background color may appear around the outside edges of the image.

Queen duvet cover (88" x 88") featuring the image "Motion in Black and White" by Nicole Lloyd. Our soft microfiber duvet covers are hand sewn and include a hidden zipper for easy washing and assembly. Your selected image is printed on the top surface with a soft white surface underneath. All duvet covers are machine washable with cold water and a mild detergent.

I shot this image initially in color, with the goal of creating a sense of motion and flow. When reviewing the image later, I realized that the... more

I shot this image initially in color, with the goal of creating a sense of motion and flow. When reviewing the image later, I realized that the contrast within the picture would be better suited for a monochrome color scheme. The black and white really lets the water pop, and brings to life the subtle details in the movement of the water that might have otherwise been lost in a color version.

Hello! My passion for photography started somewhat young - around middle school - mostly with sports. While I never took any formal classes, I have had a camera in my hand non-stop since then, and my interests and abilities have greatly expanded. I am a physical therapist during the work week, but I spend my nights and weekends pouring into my photography passion. I am hoping visitors to my page can see the love that I put into my work.