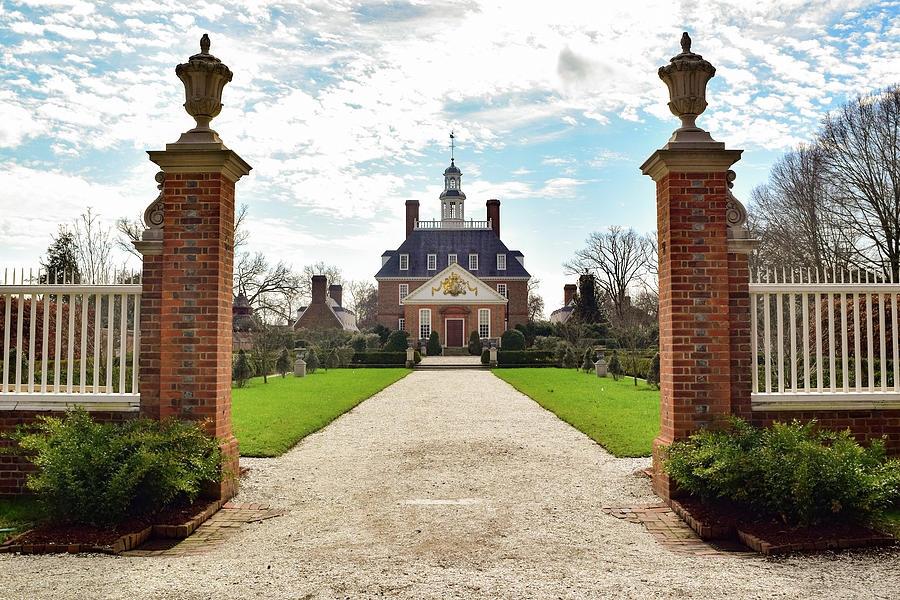 The Governor's Palace in Williamsburg, Virginia was originally built from 1706 and on. It served as the residence of the royal governor until the Revolution, when Patrick Henry and Thomas Jefferson each lived in the palace for a short amount of time until the capital of Virginia was moved to Richmond. The original building burned down in 1781, but was rebuilt in the 1930's using surviving pieces of evidence to maintain architectural and historical accuracy.